The grand city of Aberdeen, where the rivers Don and Dee meet the North Sea, has been settled for over 8000 years, and has amassed a rich history in that time. Its name is a sort of confluence itself, of the Pictish word aber, meaning ‘river mouth’, with the don portion being derived from the name of the Celtic river goddess Devona.

The city was granted Royal Burgh status by King David I of Scotland in the 12th Century CE, and, as a coastal town, its early industry was heavily reliant on fishing and shipping. This nautical history is explored in the Aberdeen Maritime Museum, a hi-tech visitor attraction adapted from the 16th-century Provost Ross’s House. The building’s frontispiece is an example of the distinctive stonework that gives Aberdeen the nickname of ‘the Granite City’.

Aberdeen became the centre of the global granite trade by the end of the 19th Century, and the wealth this brought to the city is evident in some of the many granite constructions built around that time and that are still standing today, among them the newer parts of Marischal College on Broad Street, the second-biggest granite building in the world.

For many, this marks the beginning of the North East 250 road trip. Overnighting here before the trip means you can sample the delights of the city’s many restaurants and bars, galleries, theatres and venues before embarking on your journey.

Depending on which direction you set off in, the first part of the journey will either skirt the city and take you through leafy suburbs or head straight up the East Coast for rugged North Sea coastal views. There are plenty of places to stay outside the city if you want to start your journey en route rather than in Aberdeen.

LISTINGS IN AND AROUND ABERDEEN 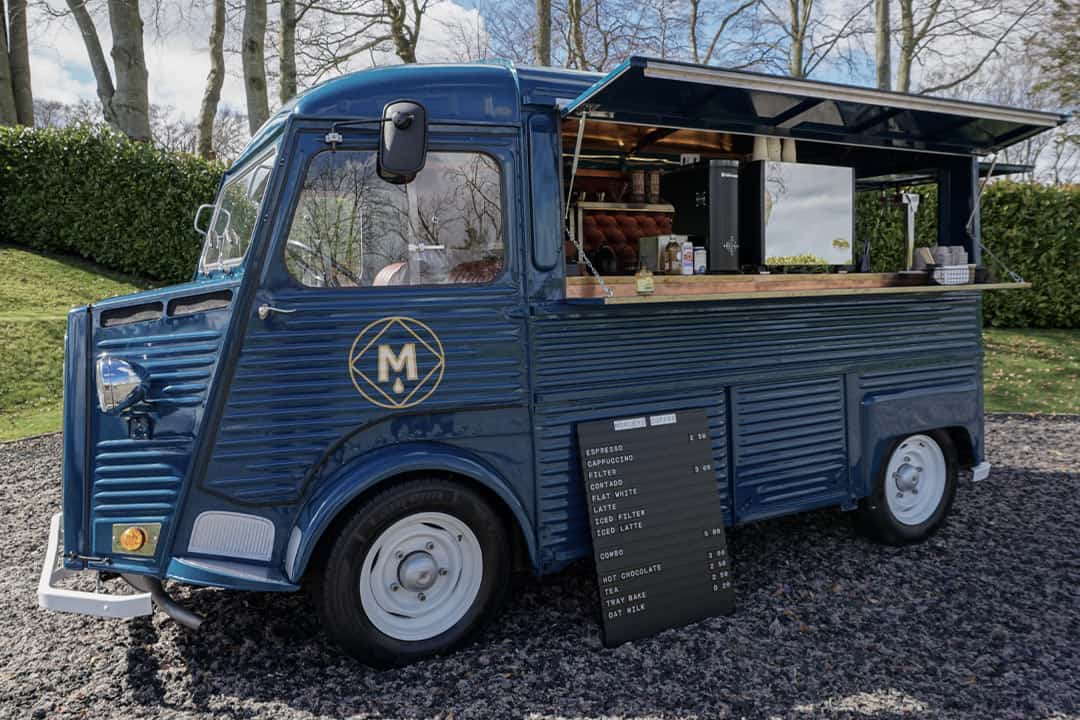 Welcome to our mobile coffee shop! We serve speciality espresso and filter brew from a vintage 1972, Citroën Hy van. Located in the heartlands of Aberdeenshire, we aim to bring urban amenities to the rural countryside. Trading: Wednesday to Sunday 10am to 4pm In a... 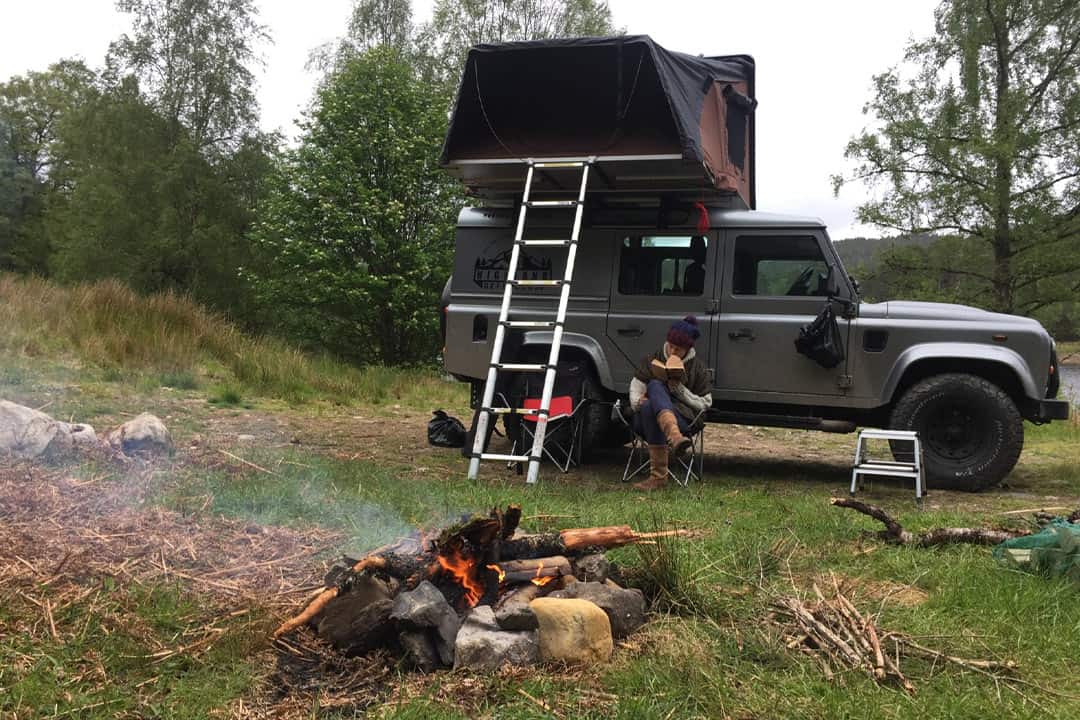 We hire Land Rover Defenders fitted with industry-leading hardshell roof tents and equipped with all the camping kit you’ll need for your Scottish road trip. 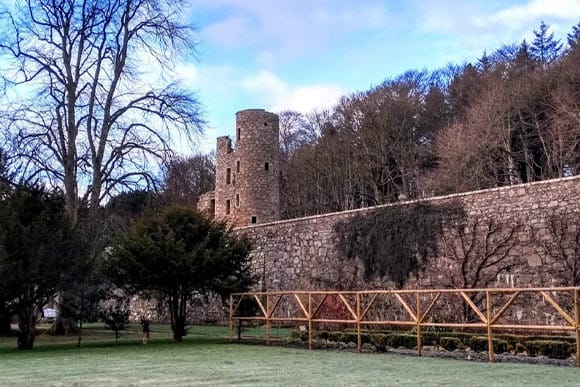 Come and see the magnificent yews, the stunning herbaceous borders, the iconic ruined castle, the squirrels, the sundials and enjoy the tranquillity of a beautiful and peaceful walled garden. 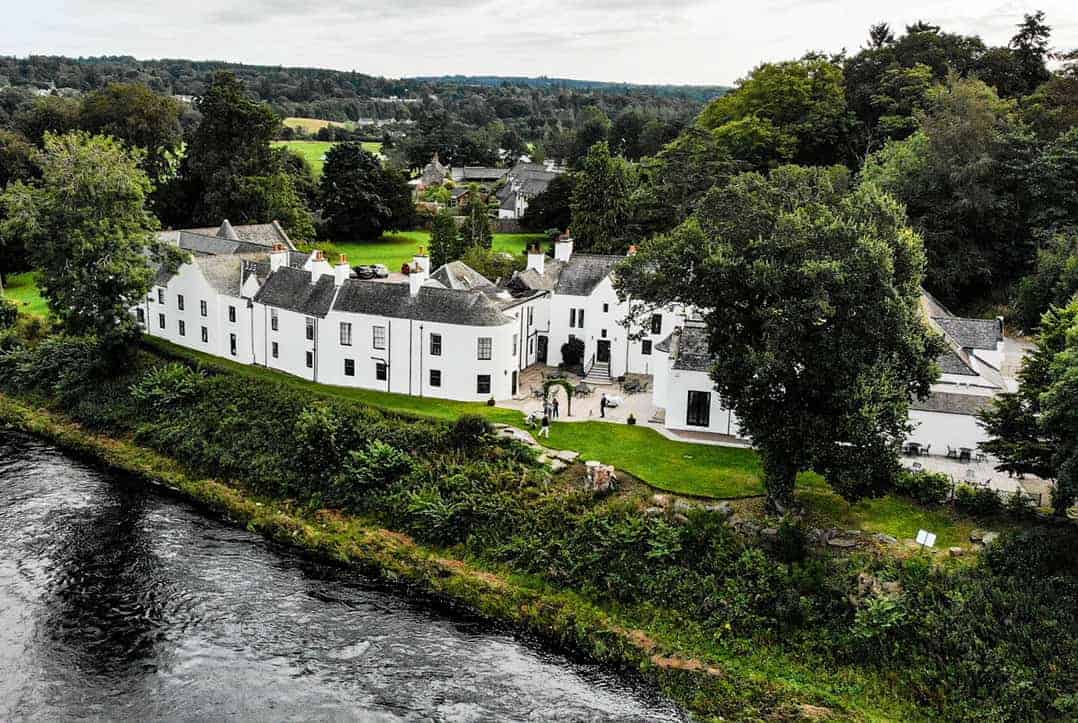 Standing resplendently on the south side of the River Dee, the historical Maryculter House Hotel is a “must visit” location whilst travelling the North East 250. 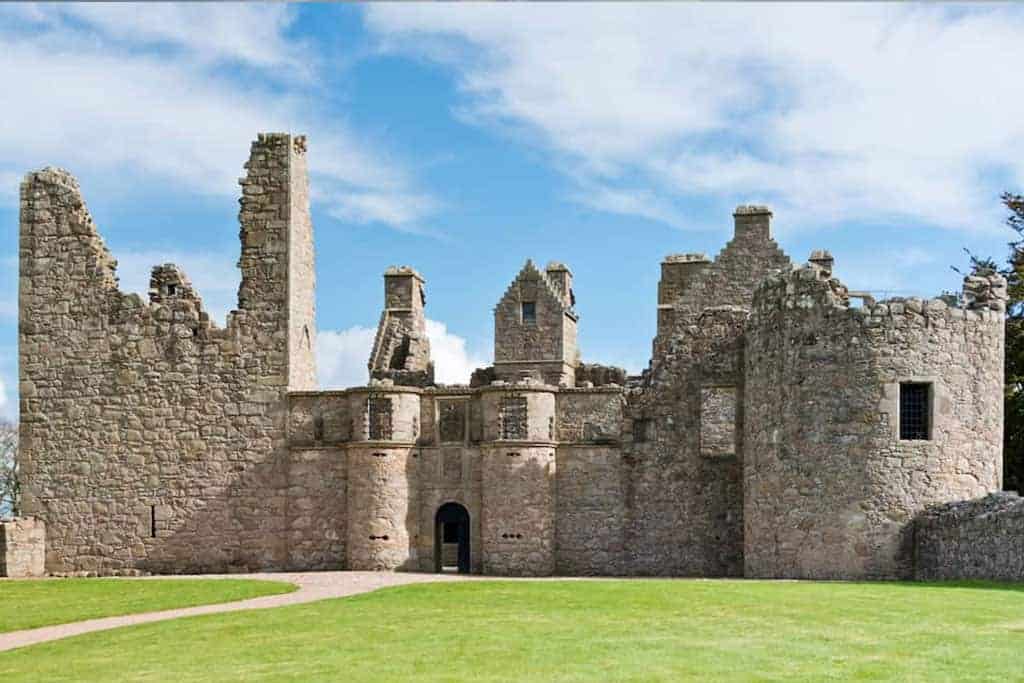 Tolquhon Castle has been described as one of the most beautiful castles in Scotland. 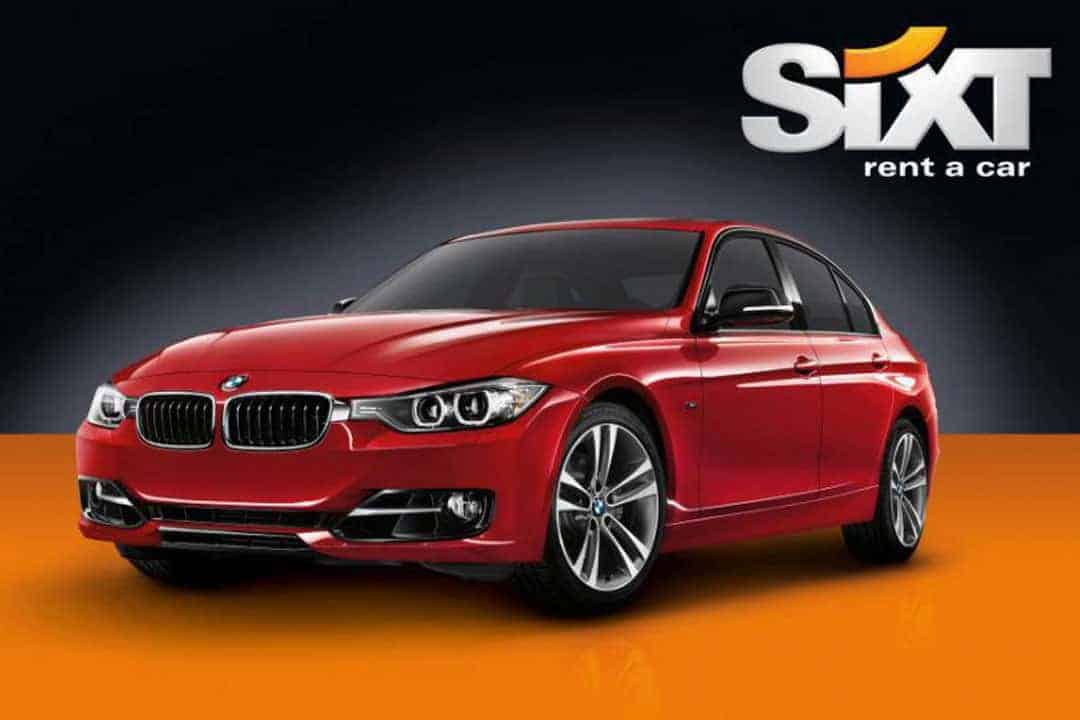 Be sure to take advantage of Sixt car hire in Aberdeen for a premium ride. With a branch located at Aberdeen Airport, you can pick up your rental vehicle and get swiftly on your way when you arrive by air. 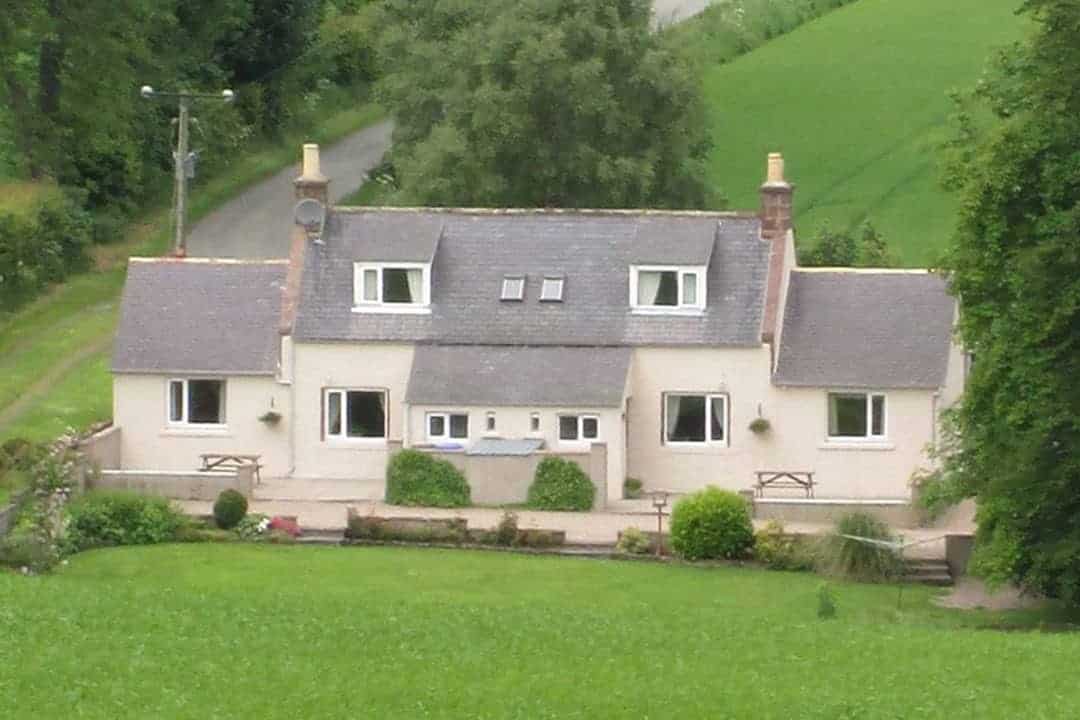 Ardmiddle Mains Cottages sit in the heart of rural Aberdeenshire on a working farm only 3 miles from Turriff providing the ideal location for touring the scenic North East Scotland. 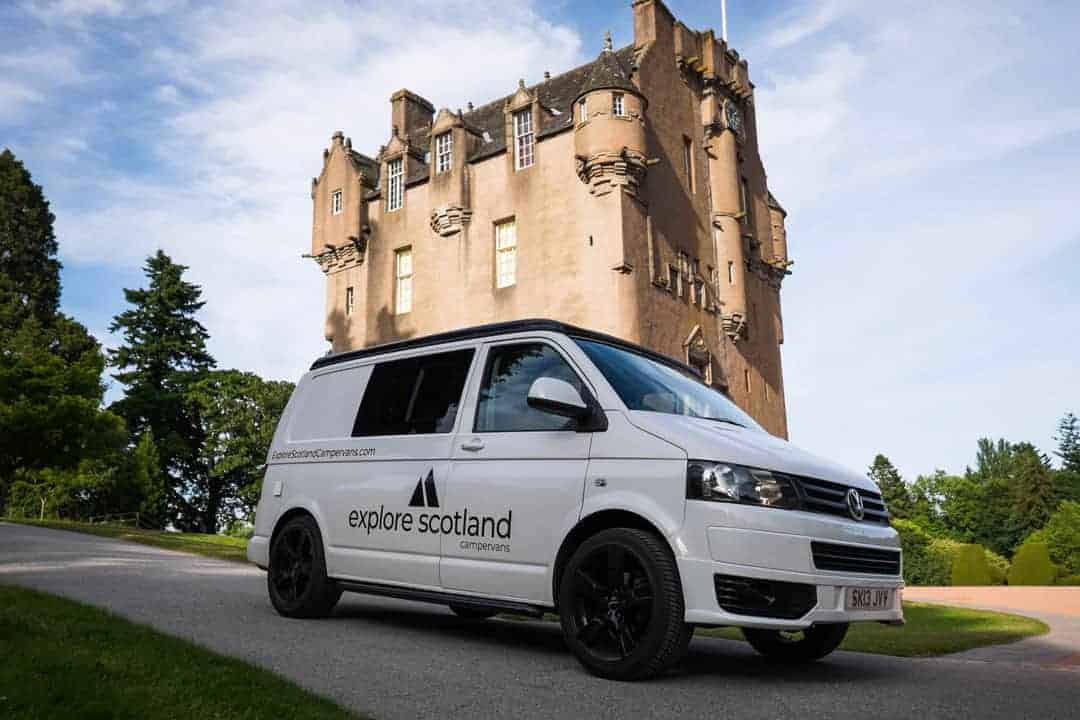 Explore Scotland Campervans is a family run business, set up by two brothers who believe that more people deserve to experience Scotland’s diverse offerings in style. 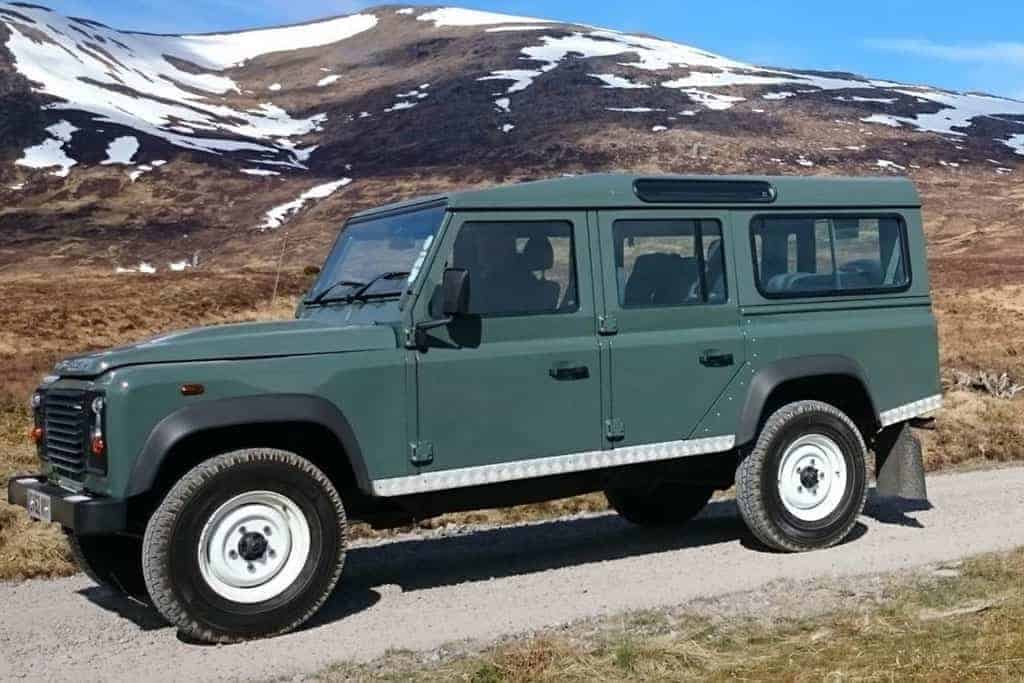 A great range of quality 4x4 vehicles available to suit every need, either for personal or business use 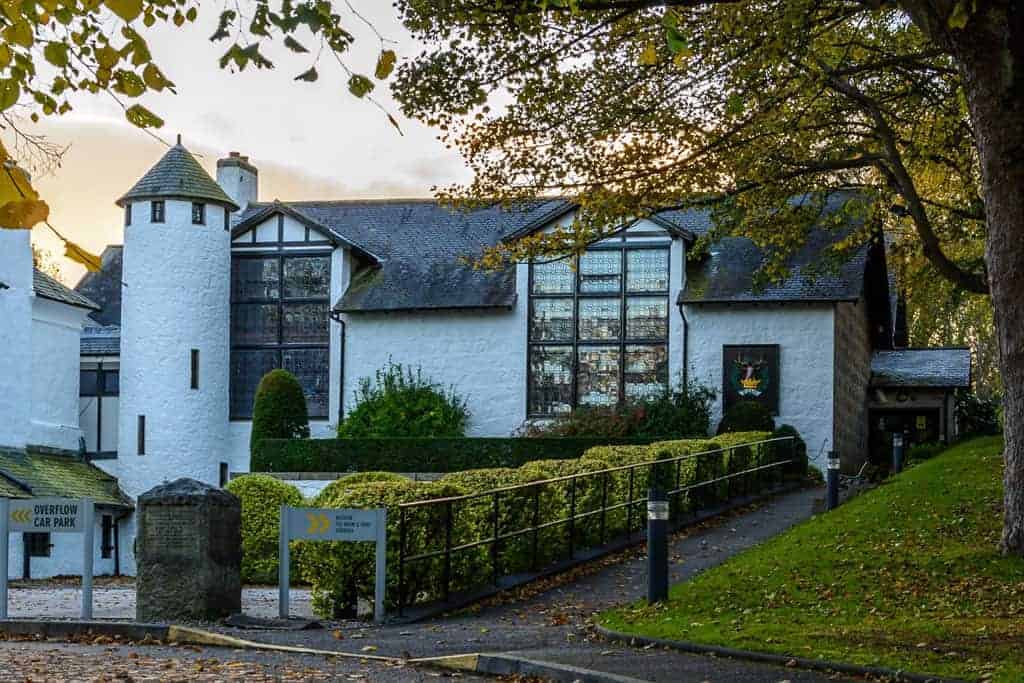 The Gordon Highlanders Museum is a ‘5-star Visit Scotland’ Tourist Attraction based in the west end of Aberdeen. 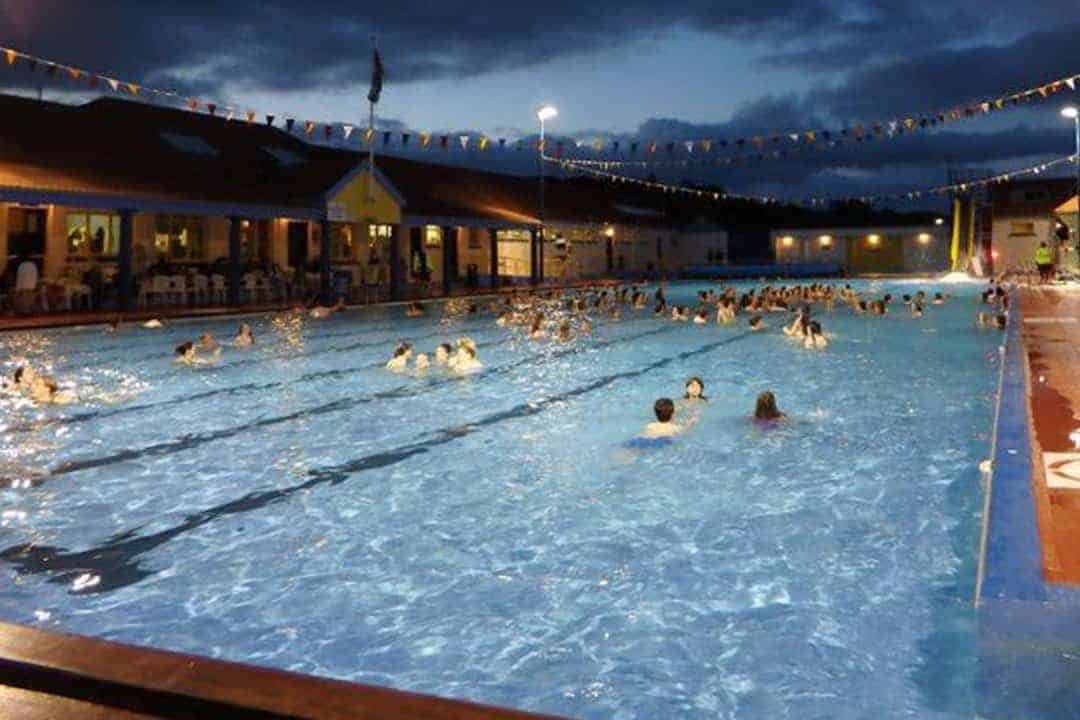 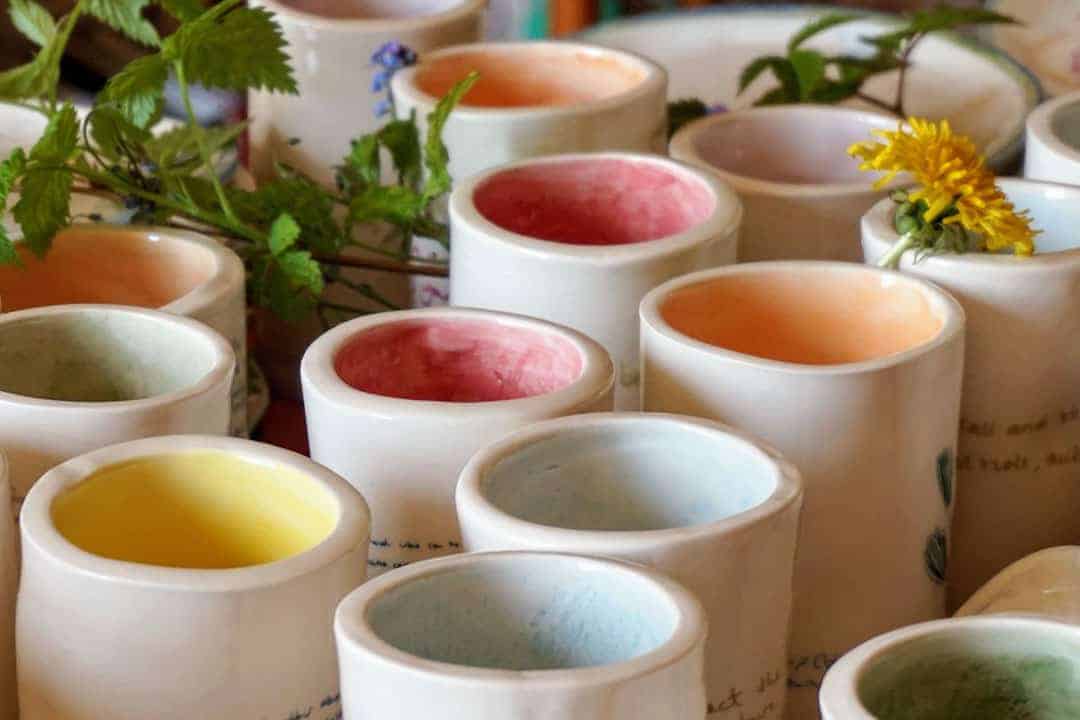 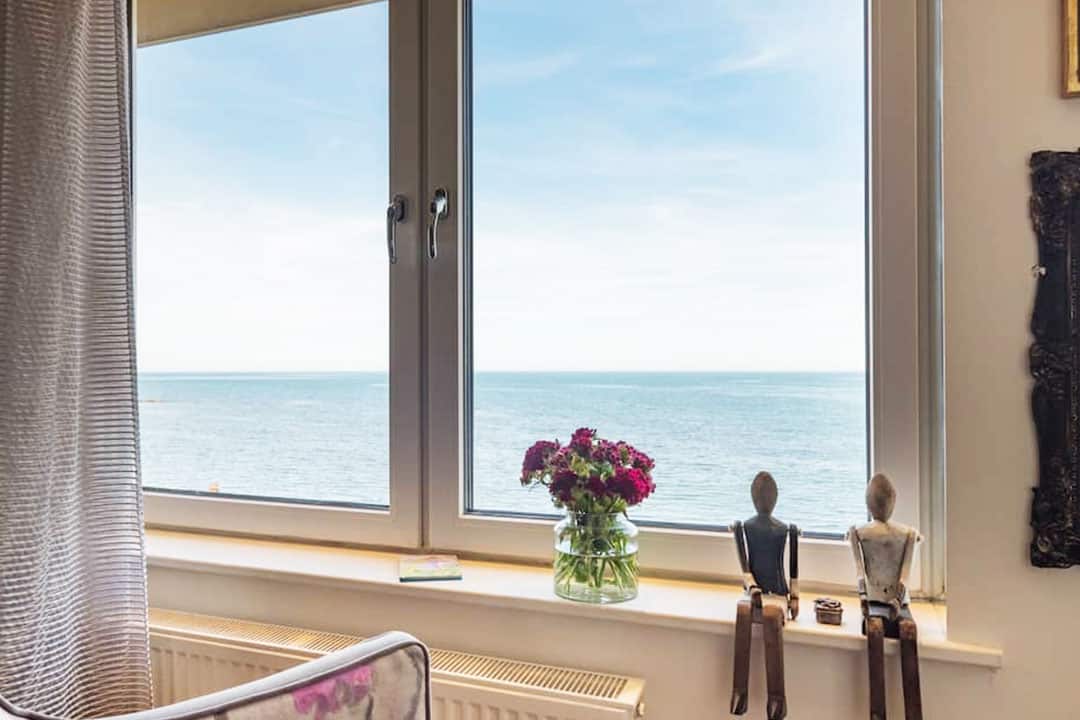 The Beach Apartment Stonehaven is a deceptively lovely open plan space sleeping four where the sea practically touches your toes. 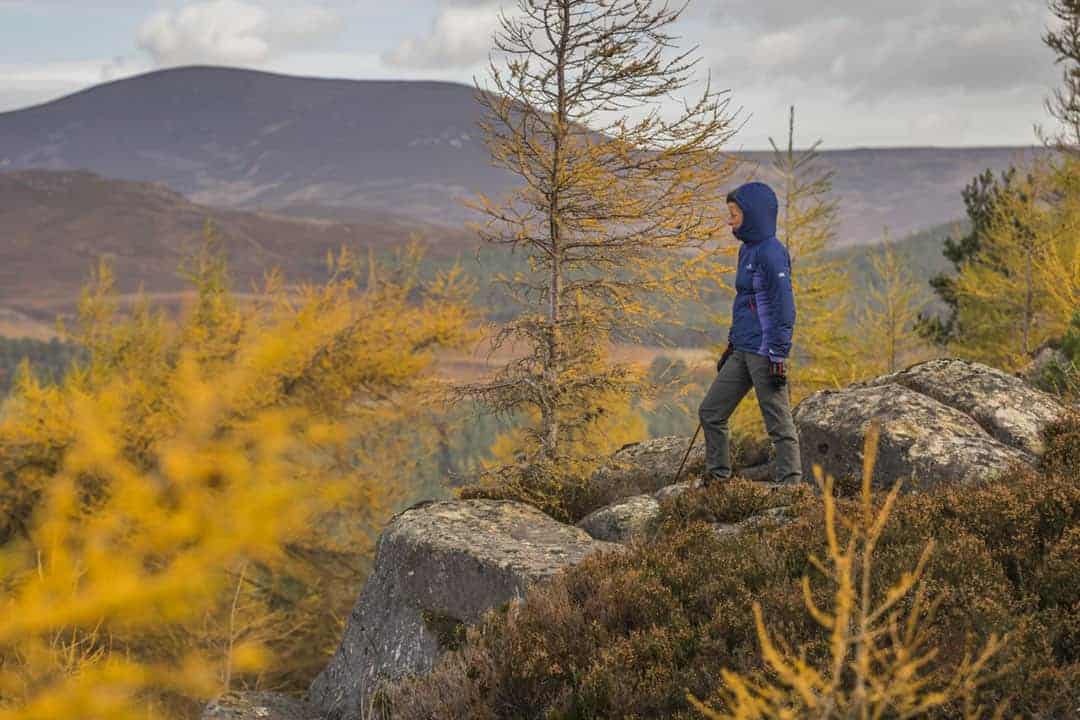 Established in Scotland in 2004, we are award-winning specialists in self-drive tours in Scotland. 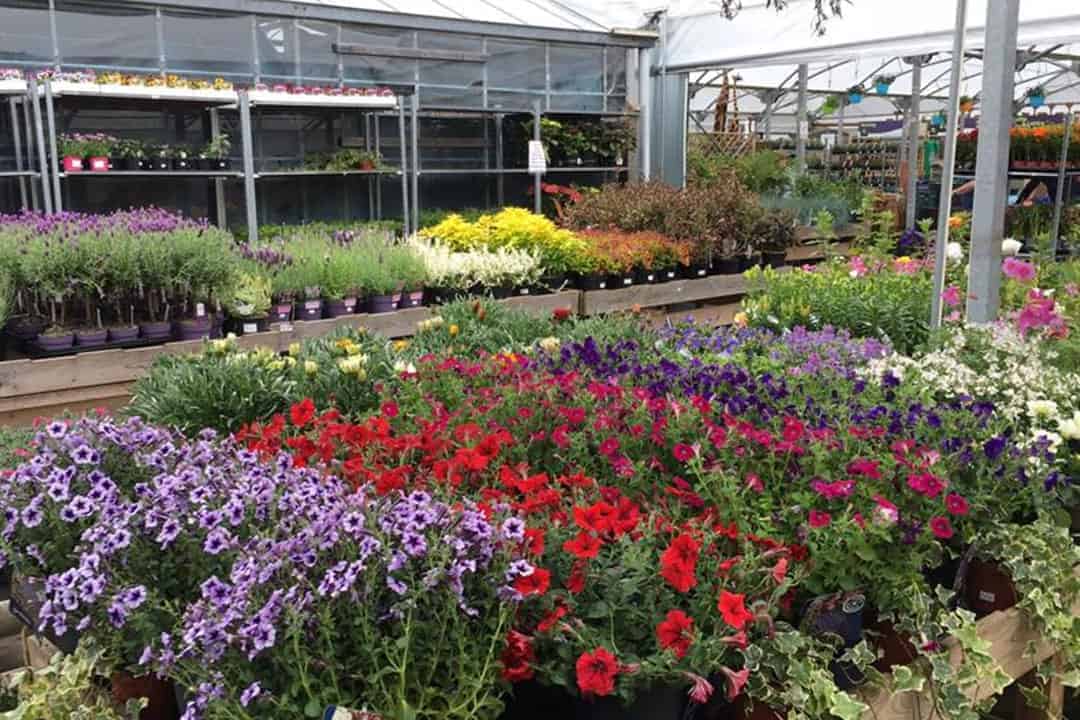 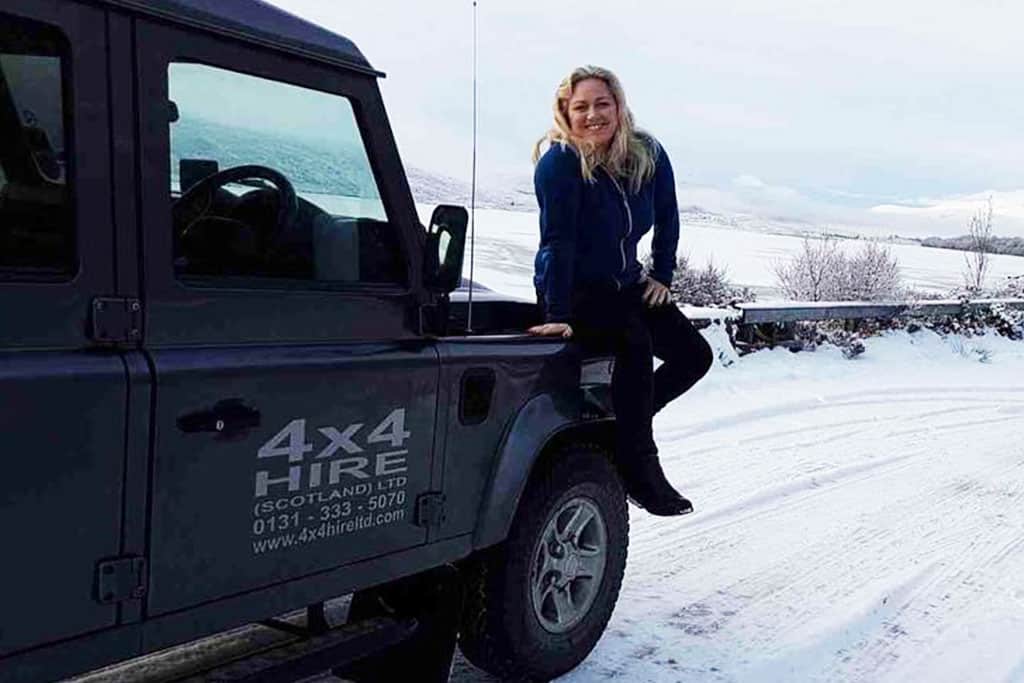 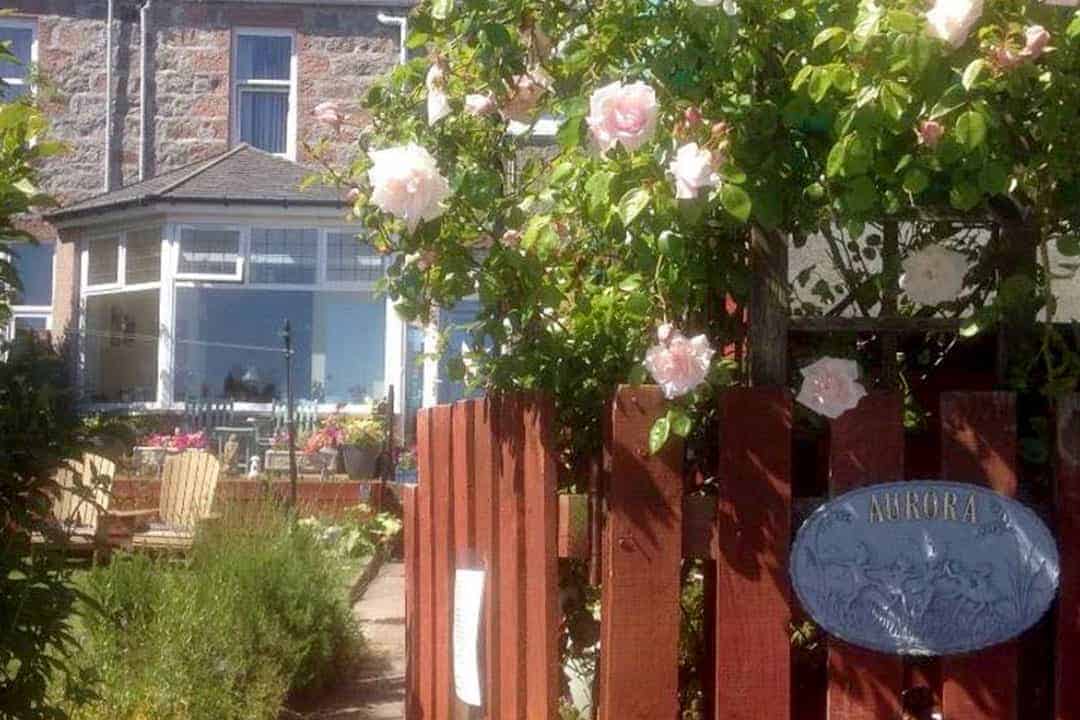 Aurora Guest House is a beautifully refurbished 4 Star Victorian property with a lovely homely feel. A perfect place to start your journey on the North East 250. 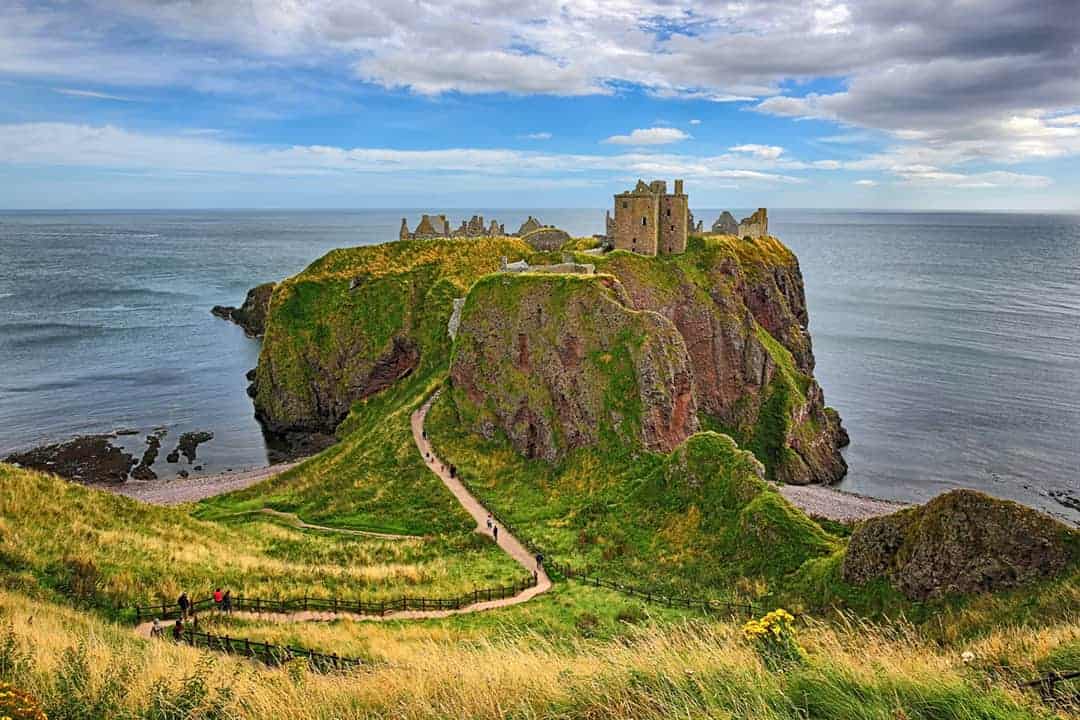 Time Exposure Travel offer both bespoke and pre-set tours around Aberdeen and the North East of Scotland. From tours of historic castles and battlefields where you can explore the countries turbulent past, to a distillery tour where you can see where our famous drink is made and much more. 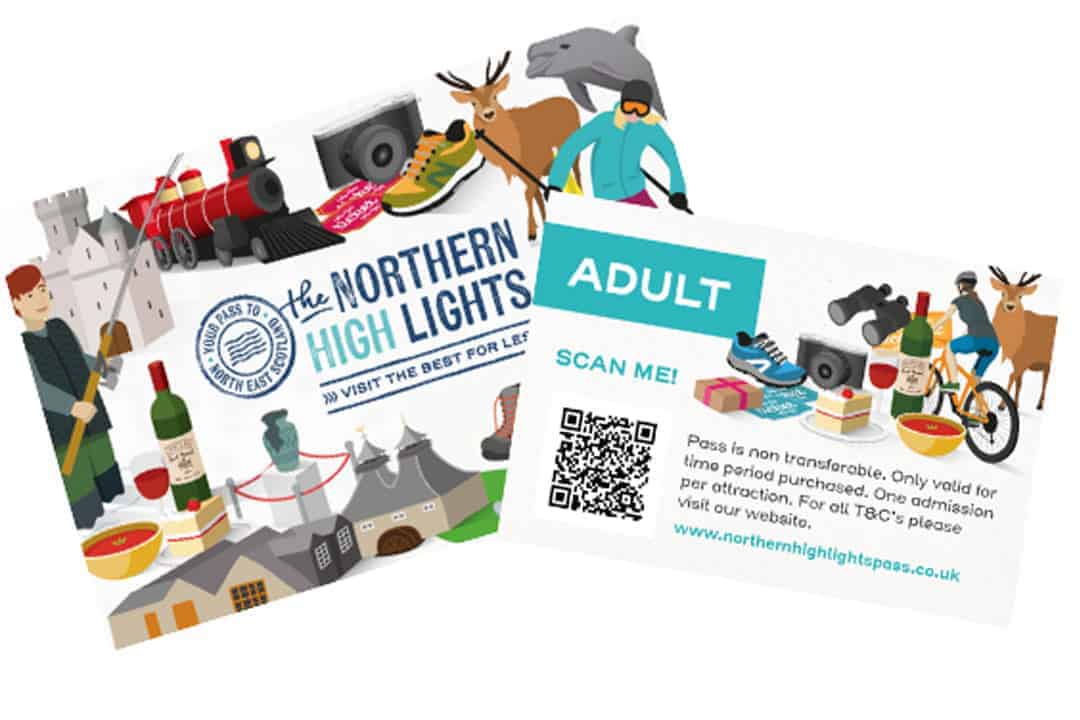 The Northern HighLights Pass is a one stop solution for discounted sightseeing when visiting N E Scotland providing excellent discounts at the “must see must do” attractions and activities. Available from late March 2020 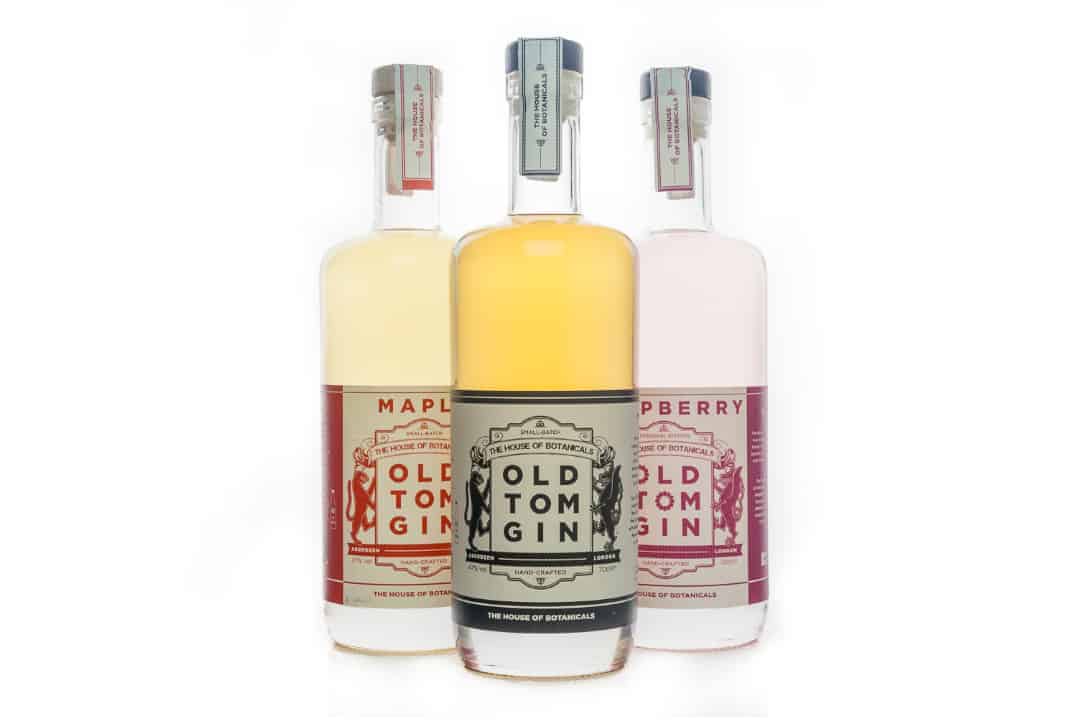 The House of Botanicals 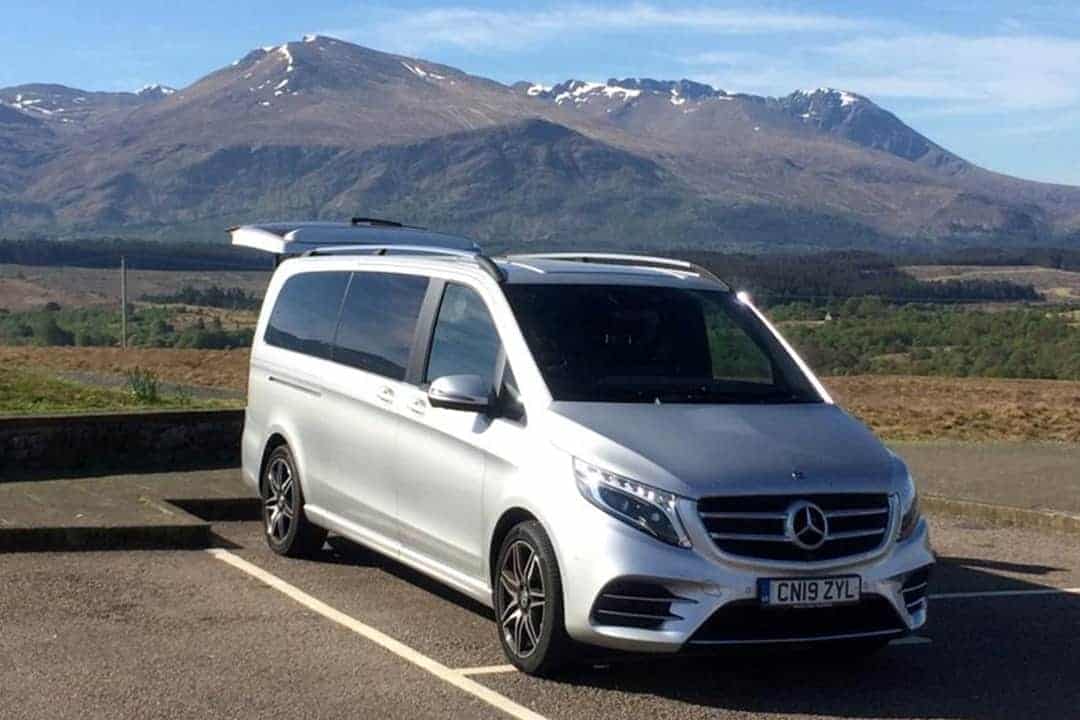 We provide custom tours which give you the chance to experience the very best Scotland has to offer. You can start and finish your tour anywhere in Scotland giving you the chance to stay in the best accommodation, enjoy the best cuisine and explore the places that no tour bus will take you - and all with a knowledgeable, friendly and accommodating guide. 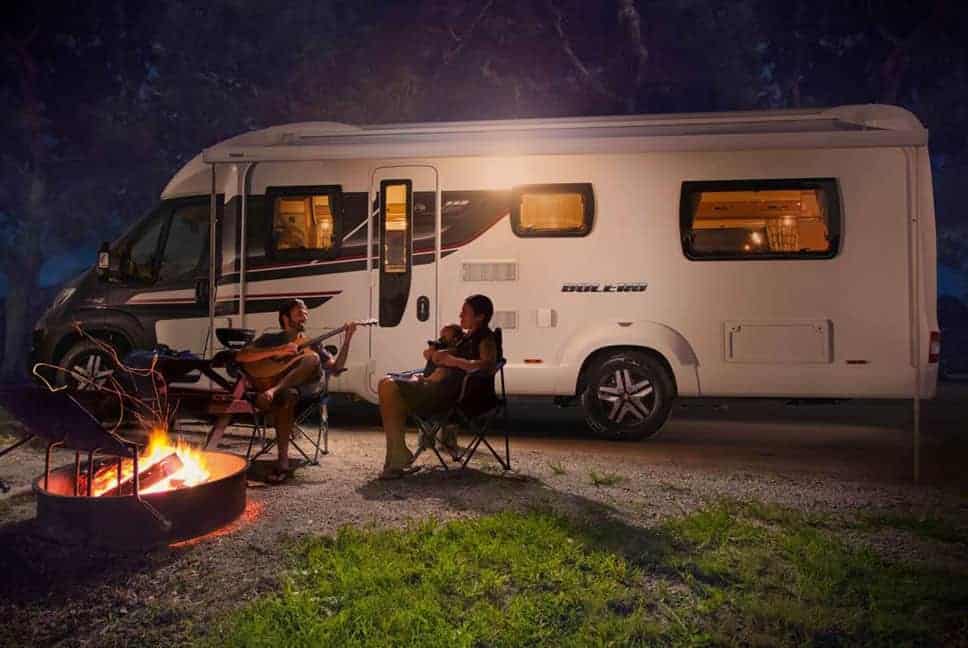 We are a family business that prides ourselves on our expertise and knowledge of the leisure industry. TTo us the customer is always 'King' and our 'no-hassle' sales approach allows you to take your time in choosing the right caravan or motorhome and we are always on hand for any help that you need or require. 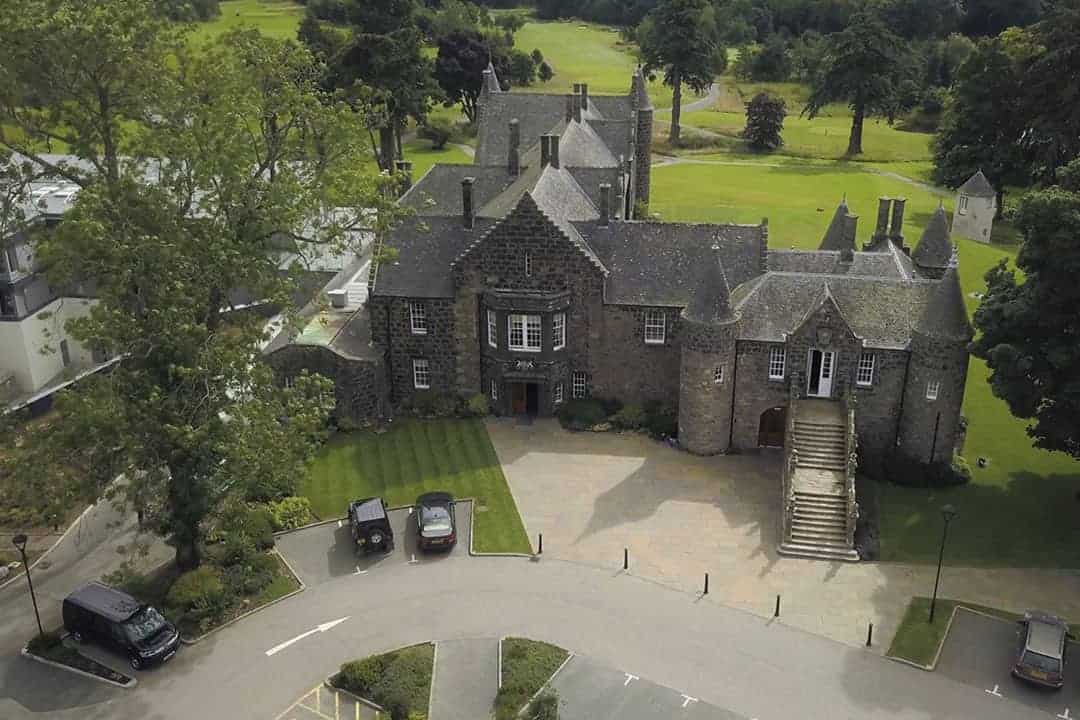 A stay at our award-winning hotel is the perfect combination of luxurious accommodation and inspired, relaxed fine dining.

With regular sailings from Aberdeen and Caithness, travelling to Orkney and Shetland is more convenient than ever before. 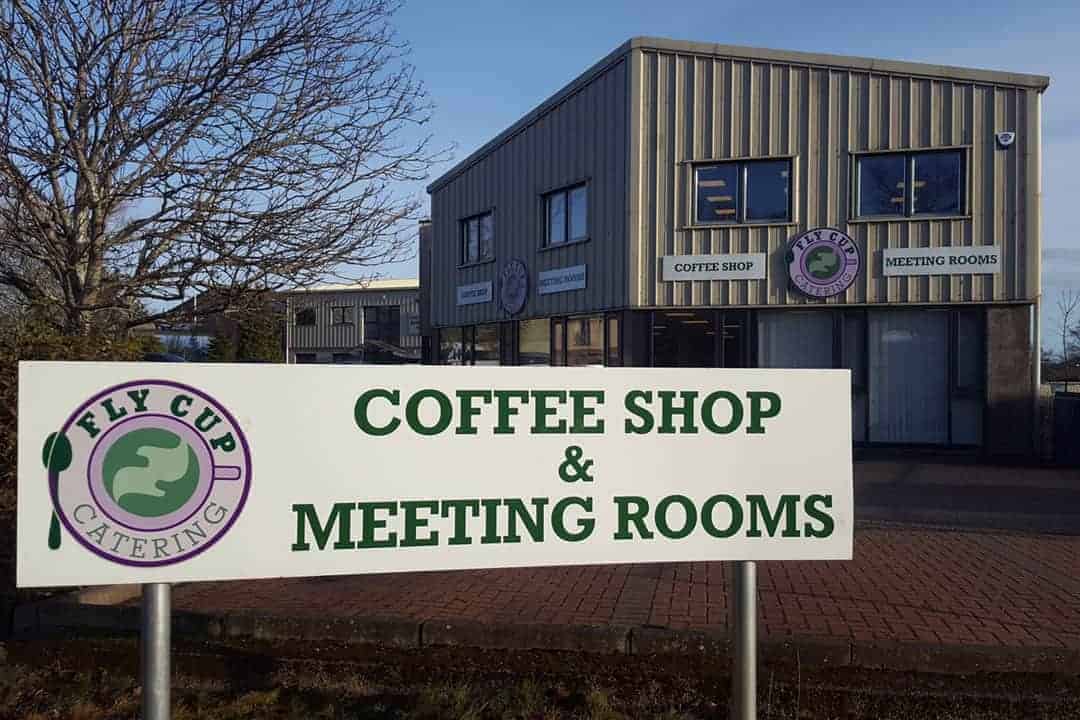 Fly Cup Catering is a Scottish charity providing training and employment opportunities for adults with learning disabilities in the catering sector. 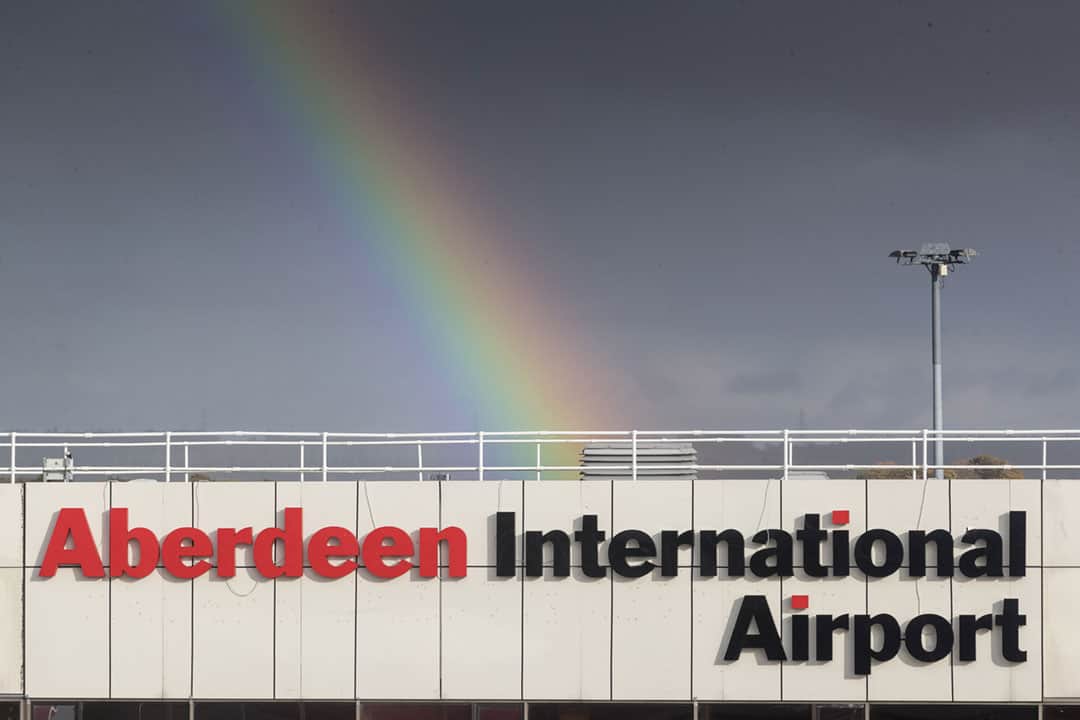 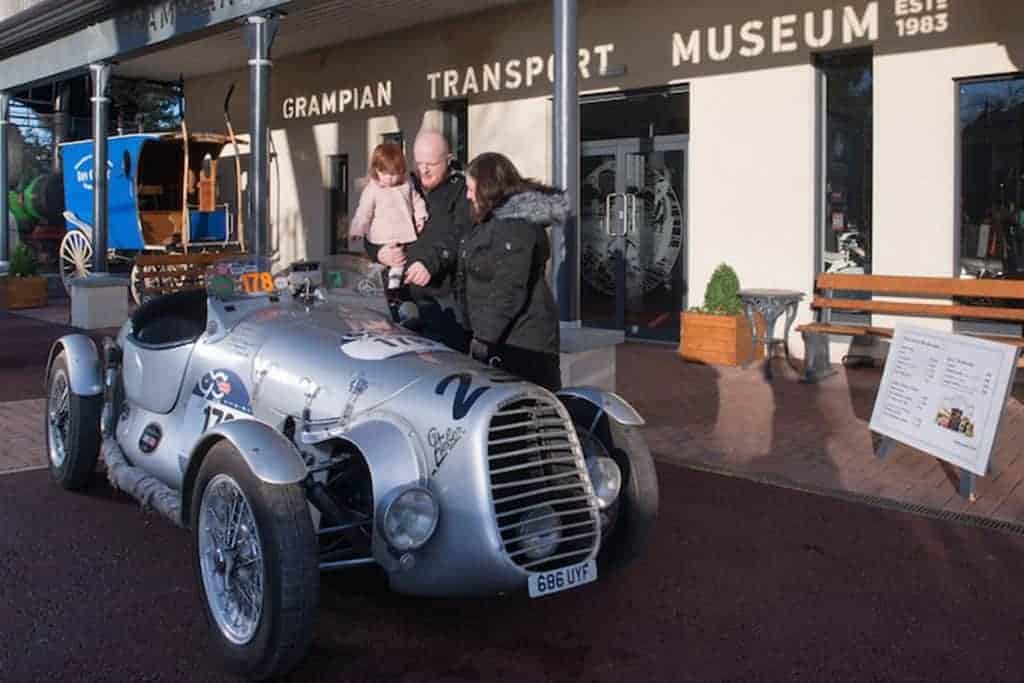 Located in the historic village of Alford, just 45 minutes from Aberdeen, the Grampian Transport Museum boasts an impressive range of transport exhibits, from travelling chariots of the 1800's, to some of the fastest cars ever made. 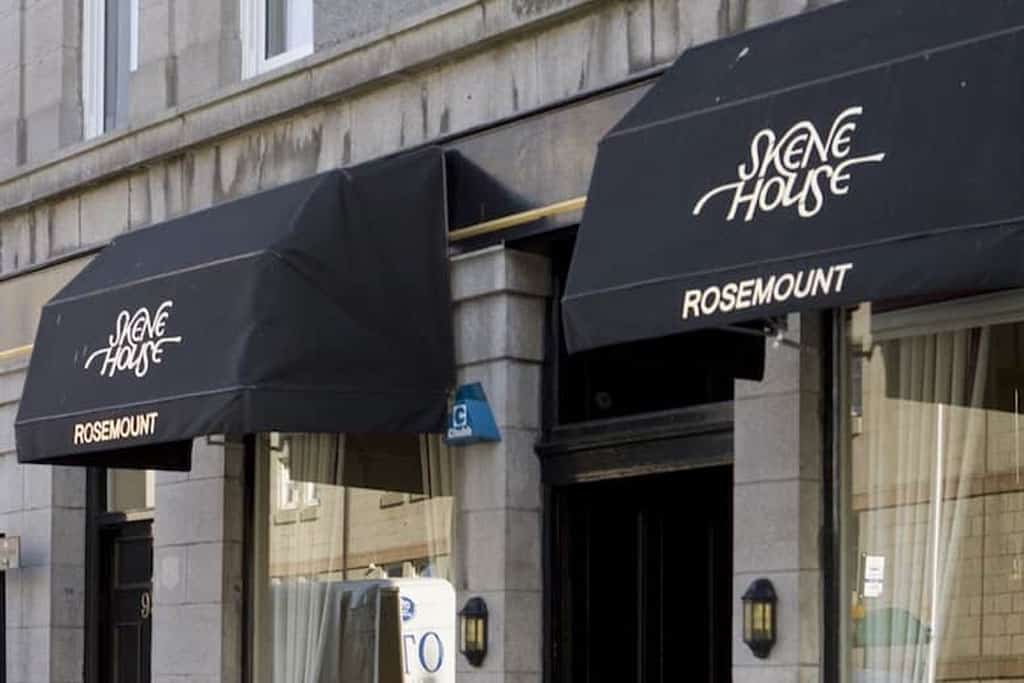 At Skene House we give you more than just an ordinary hotel room. We give you a whole apartment, complete with separate living room and fully equipped kitchen. 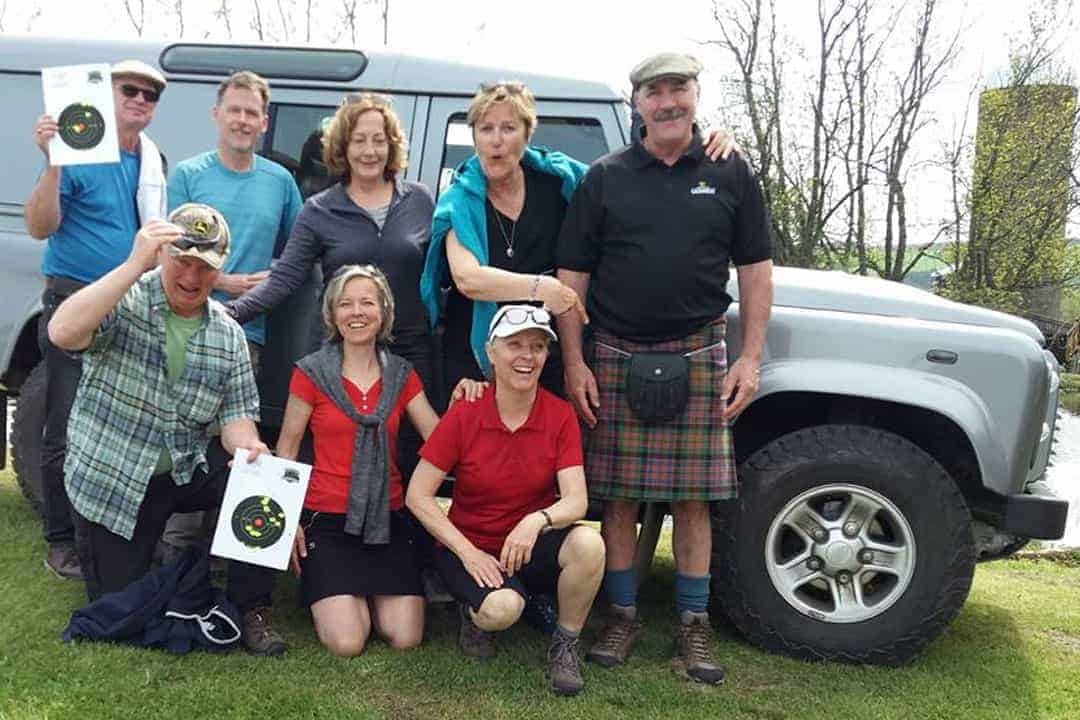 We host team building days, stag and hen parties and corporate groups along with single visitors or smaller family groups.
Log in