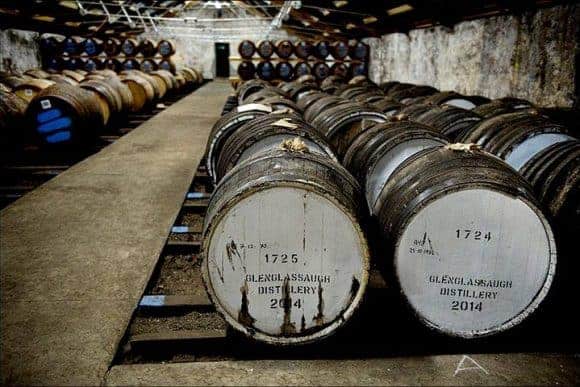 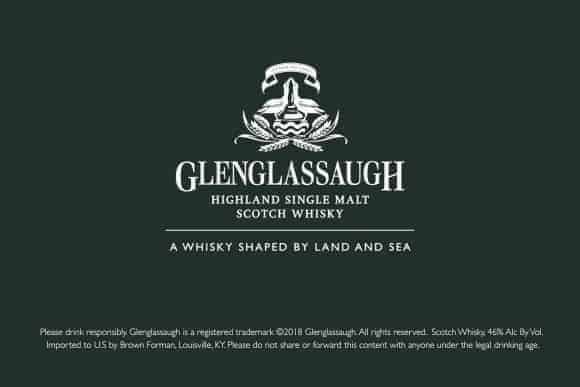 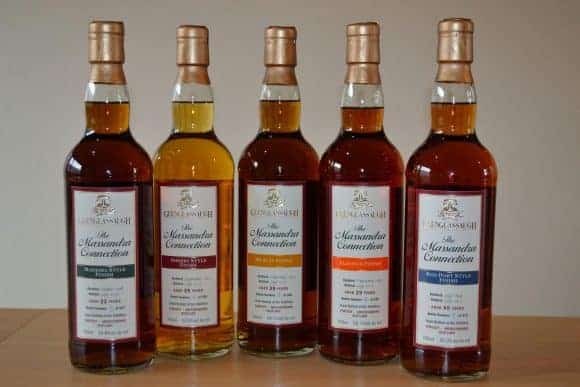 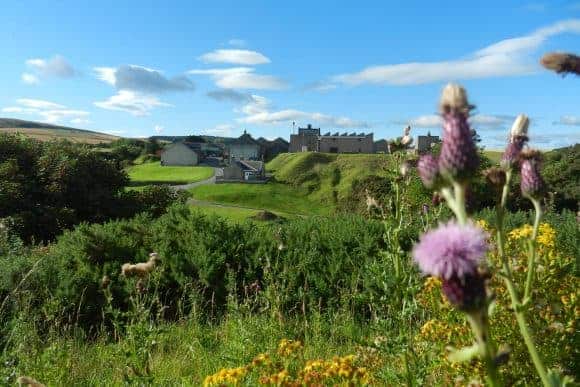 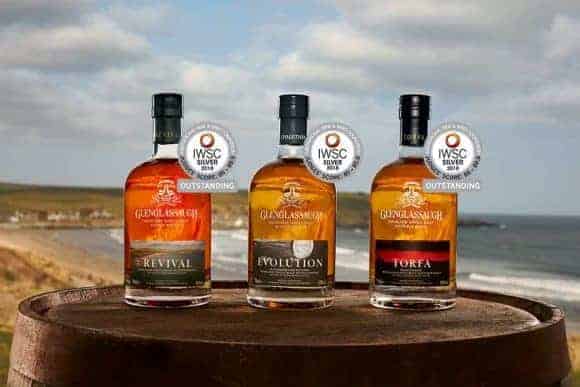 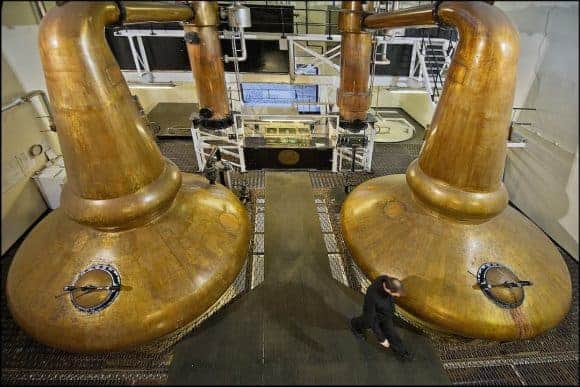 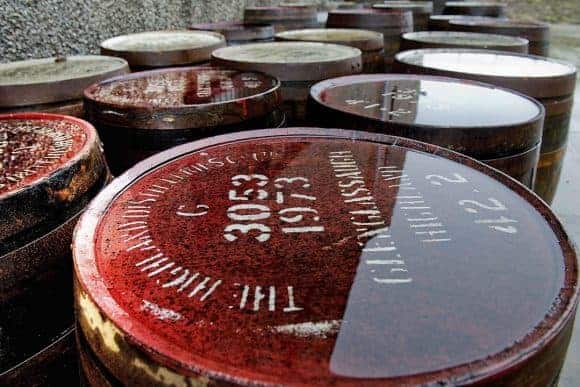 On the crescent beach of Sandend Bay stands a reawakened distillery, producing a luscious coastal malt, shaped by the rich abundance of land and sea, giving rolling waves of flavour. A complete distillation of its natural surroundings. A whisky whose essence is distilled from the visible and invisible influences of land, sea, air and spring water.

Glenglassaugh Distillery, standing on the Moray Firth coast at the edge of the beautiful Sandend Bay, lay silent and forgotten for over two decades. Its heritage stretches back to 1875 when the distillery was founded by Colonel James Moir. It was on the banks of Glassaugh burn that the distillery was built, and its name ‘Glenglassaugh’ – meaning ‘Valley of the grey-green place’ – has been taken from its beautiful surroundings. Despite being mothballed for over twenty years, the distillery has a history of proven maturation, with award-winning old vintages dating back to the 1960s, and an award winning range of boutique younger whiskies, released in the years following the distillery’s reopening in 2008.