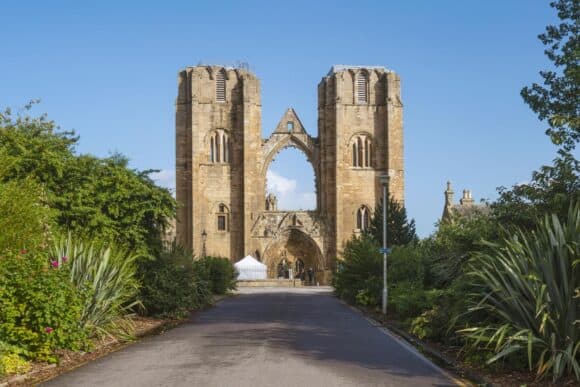 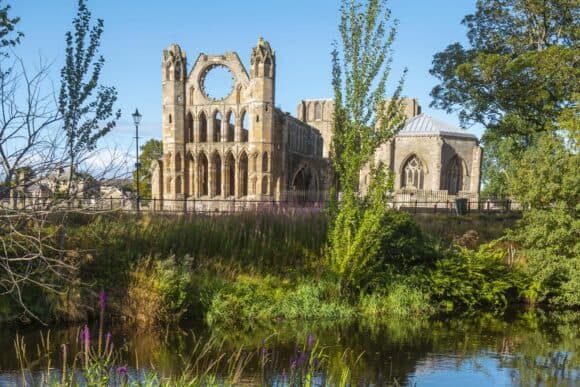 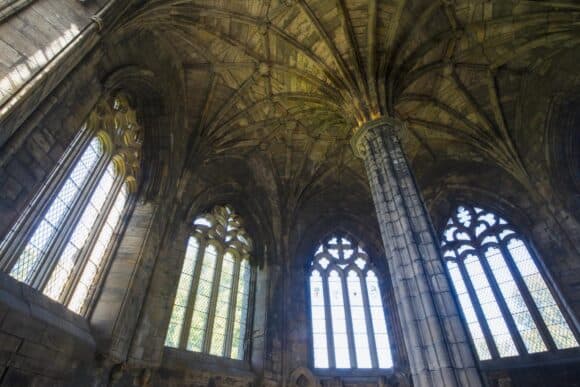 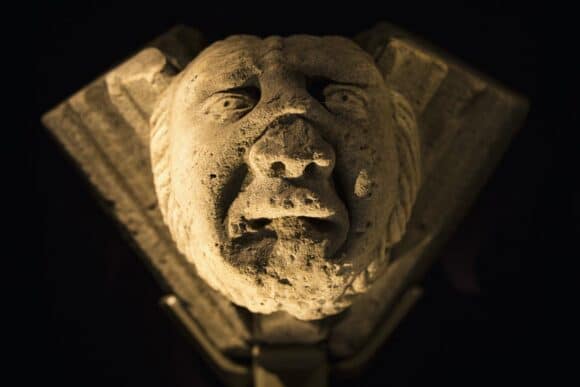 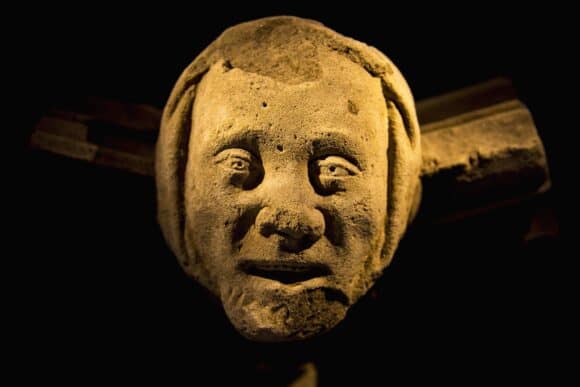 Elgin Cathedral, known as the ‘Lantern of the North’, is one of Scotland’s most beautiful medieval cathedrals.

The monumentally impressive building dominated the flat and fertile Laich of Moray from the time it was built. It continued to do so even after its demise at the Protestant Reformation of 1560.

Work began on the cathedral in the first half of the 1200s, but it is the product of three main building phases. Even as a ruin, the cathedral still boasts plenty of detail that tells of its development and embellishment.

The cathedral was once richly carved and adorned with stained glass and painted decoration. A fine collection of architectural fragments hints at the building’s lost beauty, while documentary evidence sheds light on religious life at Elgin.

The cathedral was the spiritual heart of the diocese of Moray. But the bishop’s ‘cathedra’ (seat) wasn’t always at Elgin. Before the time of Bishop Brice of Douglas (1203–22), it moved between Kinneddar, Birnie and Spynie.

Bishop Brice chose Spynie (2 miles north) as the permanent location for his cathedral, but it moved to Elgin around 1224. After the Reformation, it was used only sometimes for Catholic worship.

Awe-inspiring building
One of Elgin’s former bishops, Alexander Bur (1362–97) boasted that his cathedral was “the ornament of the realm, the glory of the kingdom”. It’s easy to see why, even today.

Much of the nave is reduced to foundations, but the rest stands remarkably complete. Most awe-inspiring of all is the spectacular west front.

is flanked by two tall towers – part of the original building
has a processional entrance dating from after 1270
has two doorway arches added in the early 1400s
features an oval recess above, which once housed a carved image, perhaps of the Holy Trinity, and is flanked by angels
The east end of the cathedral was greatly extended after the fire of 1270 to provide a more magnificent setting for worship.

The choir and presbytery, built around 1270, show the influence of regional trends but have a distinctive style unique to Elgin.

An octagonal chapter house dates from the late 1200s. Inside are a well-preserved reading lectern and a riot of carved beasts and faces.

Figures in stone
Elgin has more medieval memorials than any other Scottish cathedral.

The finest are the:

memorial to Bishop John Winchester (1435–60), shown in his Mass vestments
stone effigy of Alexander Gordon, 1st Earl of Huntly, who died in 1470