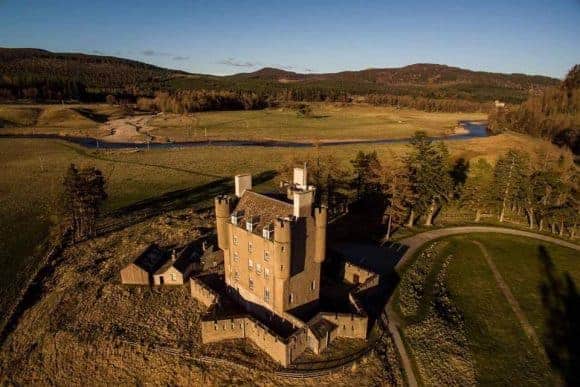 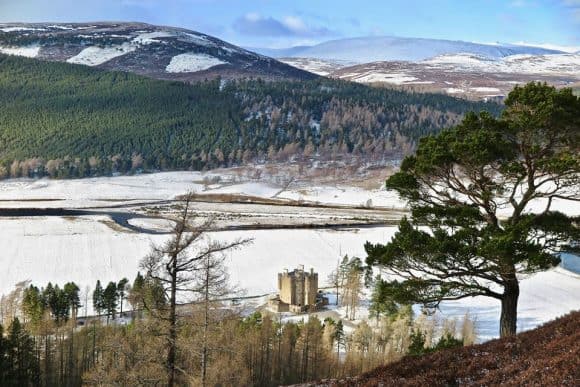 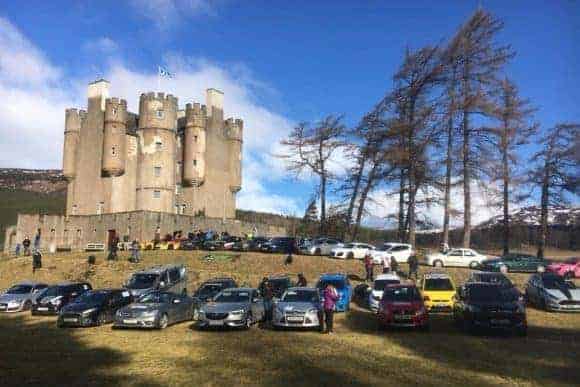 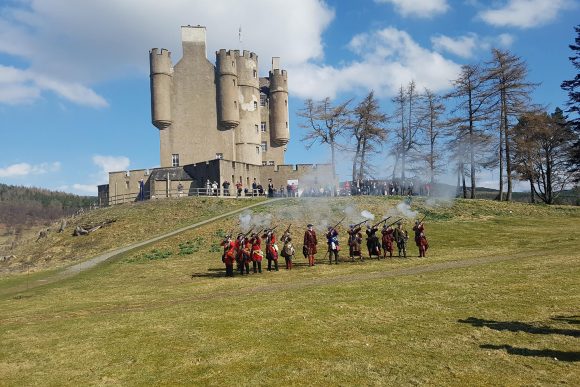 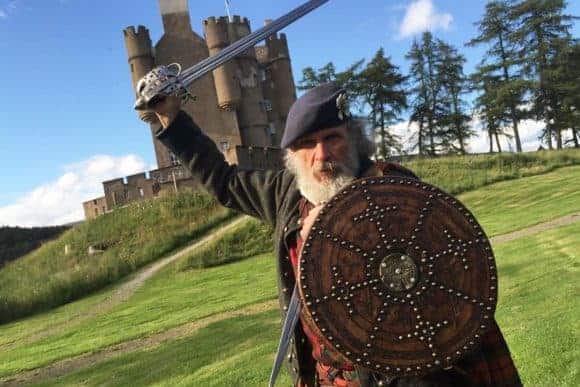 Built in 1628 by the 2nd Earl of Mar, this Highland hunting lodge reflects Scotland’s national story.
In the 17th and 18th century, the rebel Jacobites attempted to overthrow the British crown with 4 uprisings.

The Castle was torched during the first uprising, the 6th Earl initiated the 1715 uprising in Braemar and in 1748 the British government stationed a garrison of government troops in the Castle to enforce the law.

Acquired by the Farquharsons in 1732, the Castle was subsequently transformed into a comfortable family home.  For almost 200 years, the Chiefs of Clan Farquharson have played host to a countless array of dazzling guests including Queen Victoria.

A gem saved by the local community in 2007.  Visit twelve fully furnished rooms.