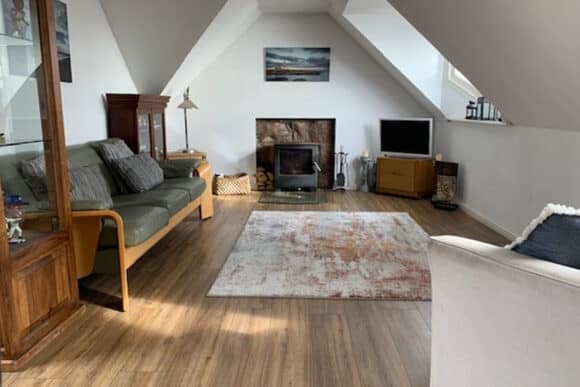 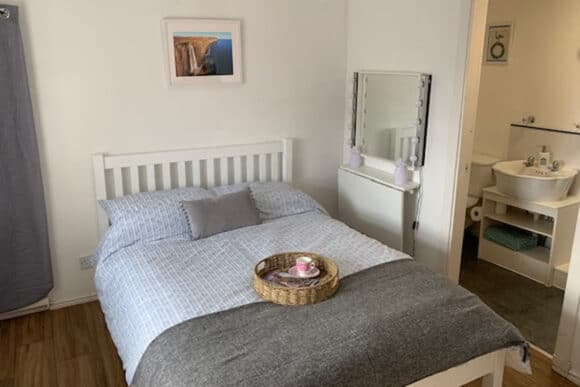 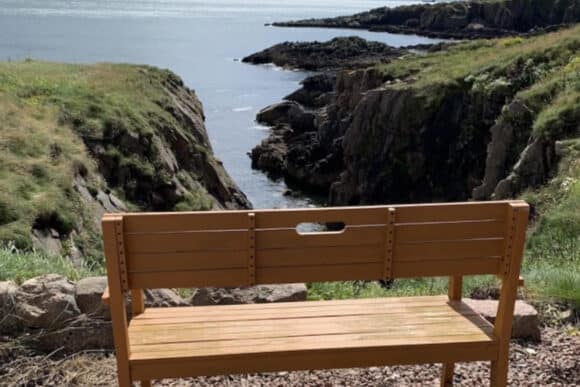 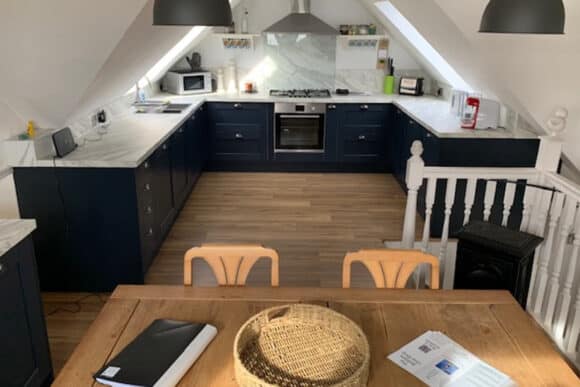 Kelpie cottage was originally built around 1837, however the house became derelict and was subsequently re-built in the early 2000’s using the original stonework. Kelpie cottage is located in the Old Seatown of Boddam. This area is the oldest part of the village. The name “Boddam” purportedly derives from Buchan dialect describing the settlements situation in the lower part of the valley or “the bottom” which concurs with its position in the landscape. The former fishing village is shaped by its setting and the substantial fall of the land eastwards down to the shoreline.

The cottage has spectacular views, 3 bedrooms, 2 bathrooms (1 en-suite). A small enclosed yard to the rear and a bench and parking area to the front. Included in the price is electricity and heating, a basket of logs and kindling for the log burning stove in the cottage, cupboard items such as tea, coffee.

There is a smart tv, should you wish to use it (the view is the best tv!) and WiFi. The house is a traditional fishing cottage in a quiet village situated on the NE250 route.