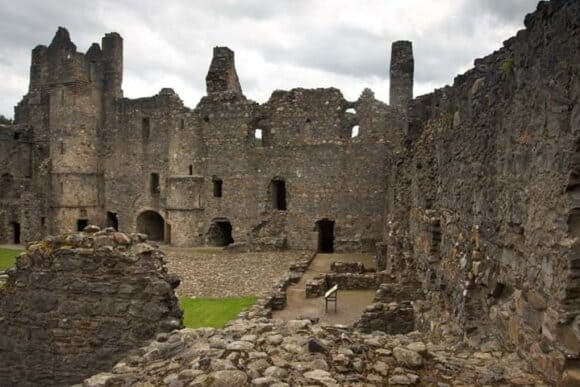 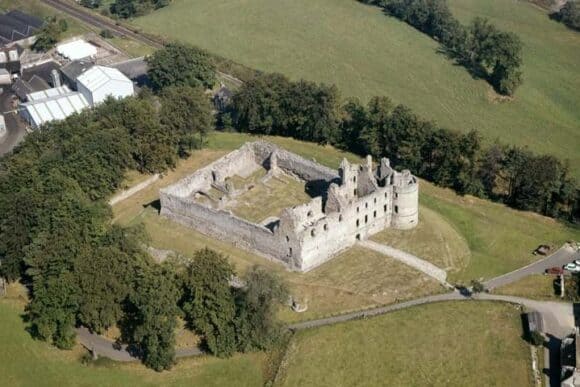 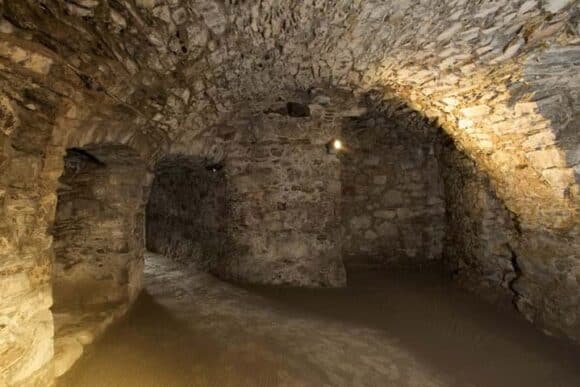 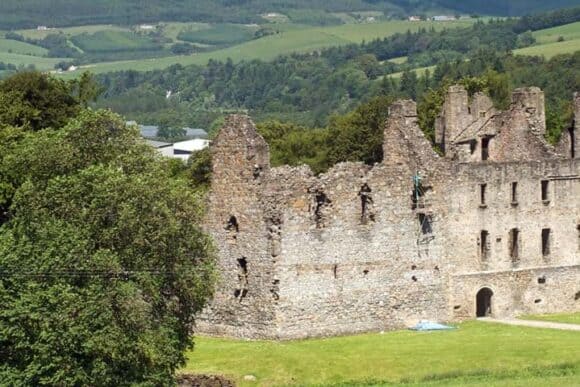 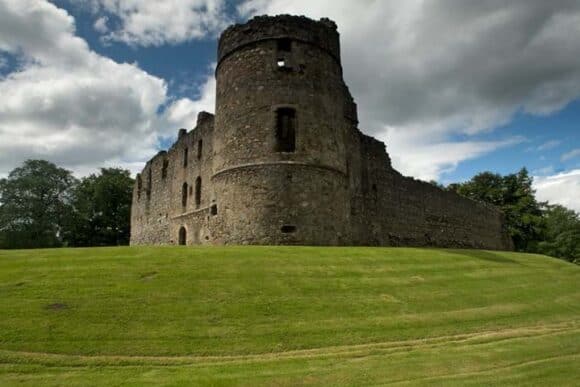 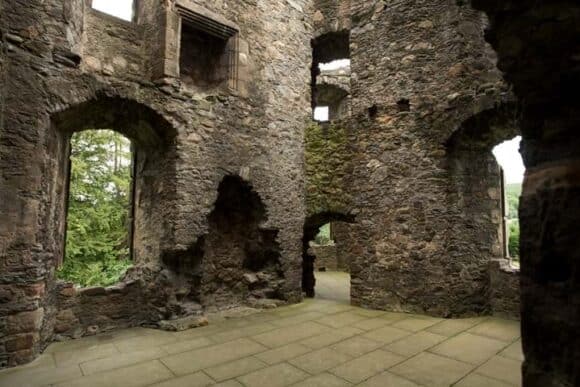 Please note that this site is currently closed.

For more than 500 years, Balvenie was a mighty stronghold – initially for the Comyn earls of Buchan, who ruled over this part of northeast Scotland. Robert the Bruce overthrew the powerful lords in 1306, taking Balvenie Castle in 1308.

Balvenie then disappears from the historical record until the early 1400s, when Sir James Douglas held it. After the Black Douglases’ downfall in 1455, James II entrusted the castle to a kinsman, John Stewart, Earl of Atholl. His descendants held Balvenie for the next 250 years.

Early stone stronghold
The original castle was built in the second half of the 1200s, making it one of Scotland’s oldest stone castles.

Balvenie was most likely built for Alexander Comyn, 2nd Earl of Buchan. The vast territory ruled over by the Comyns stretched from the Moray Firth to what is now Fort William.

Lordship for Good Sir James
The Comyns were allied with John Balliol, who was deposed by Edward I of England in 1296. The dynasty lost power after arch-rival Robert I seized the throne in 1306.

Bruce granted the lordship – but not the earldom – to his friend, the Good Sir James Douglas. His family, the Black Douglases, became as mighty as the Comyns, with a power base in southern Scotland.

Their downfall came in 1455. James II mistrusted the Douglases’ power and eventually suppressed the family following a lengthy power struggle.

The ruined west range, which may include a hall and chamber range, was probably built by the Douglases.

A red rose as rent
James II granted Balvenie to his half-brother, John Stewart, Earl of Atholl, and his wife, Margaret. She was the widow of the 8th Earl of Douglas – and divorced from the 9th Earl of Douglas.

Each year, the Stewarts paid the princely sum of a single red rose by way of rent for Balvenie. Over 250 years, the family transformed the medieval stronghold into an attractive Renaissance residence.

The 4th Earl of Atholl built the Atholl Lodging in the mid-1500s, during the reign of Mary Queen of Scots.

Natural history
Though the castle is uninhabited by people, bats and barn owls live here for part of the year.

Please note that this site is currently closed.