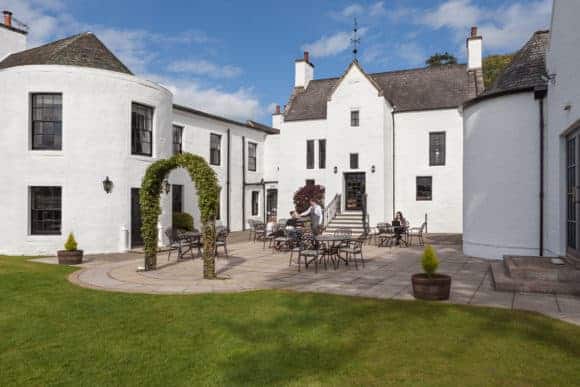 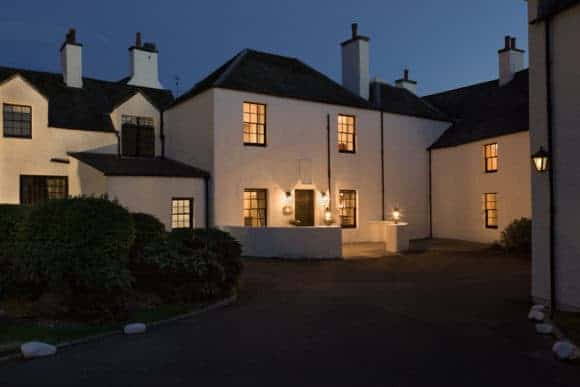 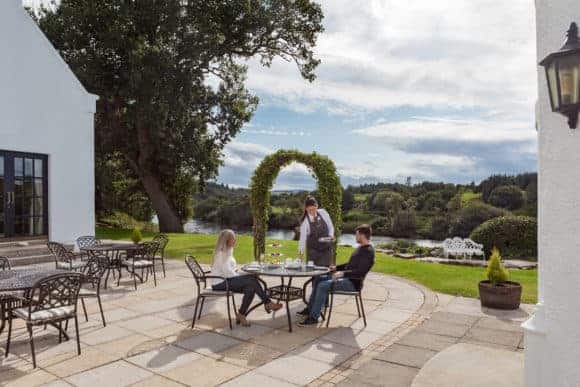 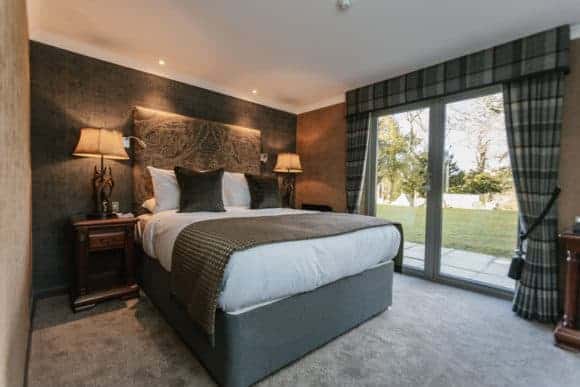 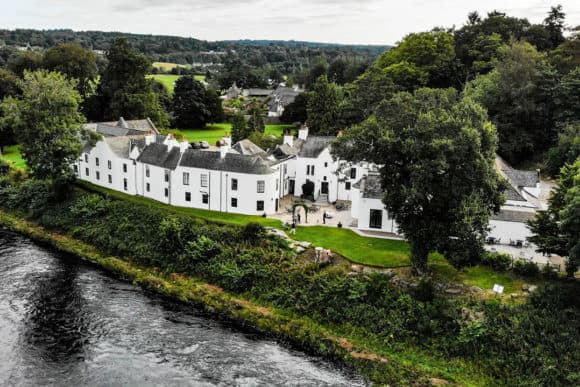 Royal Lochnagar Distillery is one of the jewels in the Royal Deeside crown.

Situated beside her Majesty the Queen’s Scottish Home, Balmoral Castle, Crathie, half way between the villages of Ballater and Braemar.

Founded in 1845 by John Begg, the distillery takes its name from the mountain, Lochnagar, and the Royal name was bestowed upon the distillery following a visit by Queen Victoria on the 12th September 1848.

Today, the distillery retains much of its original character, with a traditional open top mash tun still in production here at Royal Lochnagar.  From the mash tun, the sweet liquid we draw from the malted barley is fermented in wooden vats before being distilled twice in our small, gleaming copper stills.

From sunset to sunrise

We are delighted to share with you the recent drone footage that we have had filmed here at Maryculter House.From sunset to sunrise, am sure you will agree that our riverside location is breathtaking and unique. Please do "share" with your friends and family.Air Ocean Media Limited Aberdeen City and Shire Hotels Association VisitAberdeenshire